Show your allegiance to the Gods of Metal with our exclusive and officially licensed Metallica collection! Painstakingly designed with the highest attention to detail, bringing you products any Metal Militia Member would be proud to display!

Metallica is an American heavy metal band that was formed in 1981 in Los Angeles. The group's fast tempos, instrumentals and aggressive musicianship made them one of the founding "big four" bands of thrash metal, alongside Megadeth, Anthrax and Slayer. It's no wonder that we wanted to add them to our growing licensed wholesale Band collection! 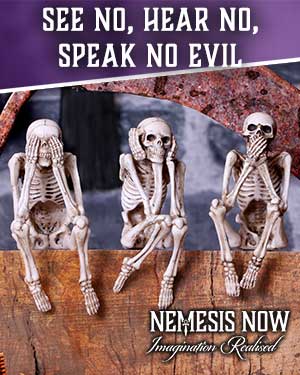