Show your allegiance to the titans of Heavy Metal with our exclusive and officially licensed Iron Maiden collection! The collection is designed with an electrifying passion, bringing you products Eddie would be proud of! 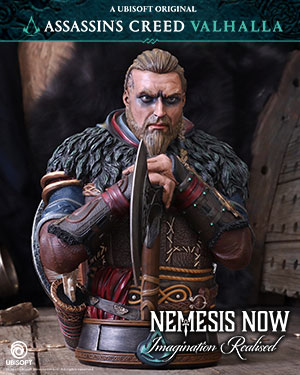